There was a time when red, white and blue meant something to one group of people, and many others misunderstood; taking it all the wrong way. Abundance did not mean, get more. America, in a hurry to burn this Republic experiment, thinking there will be another one, to dominate, and conquer. Leave us to our Beloved Earth, Gia, Tierra...Go on outta here, leave us to our globe. We will love her back to health; until a new Era is ushered in. (blogging, yada, yada, yada) 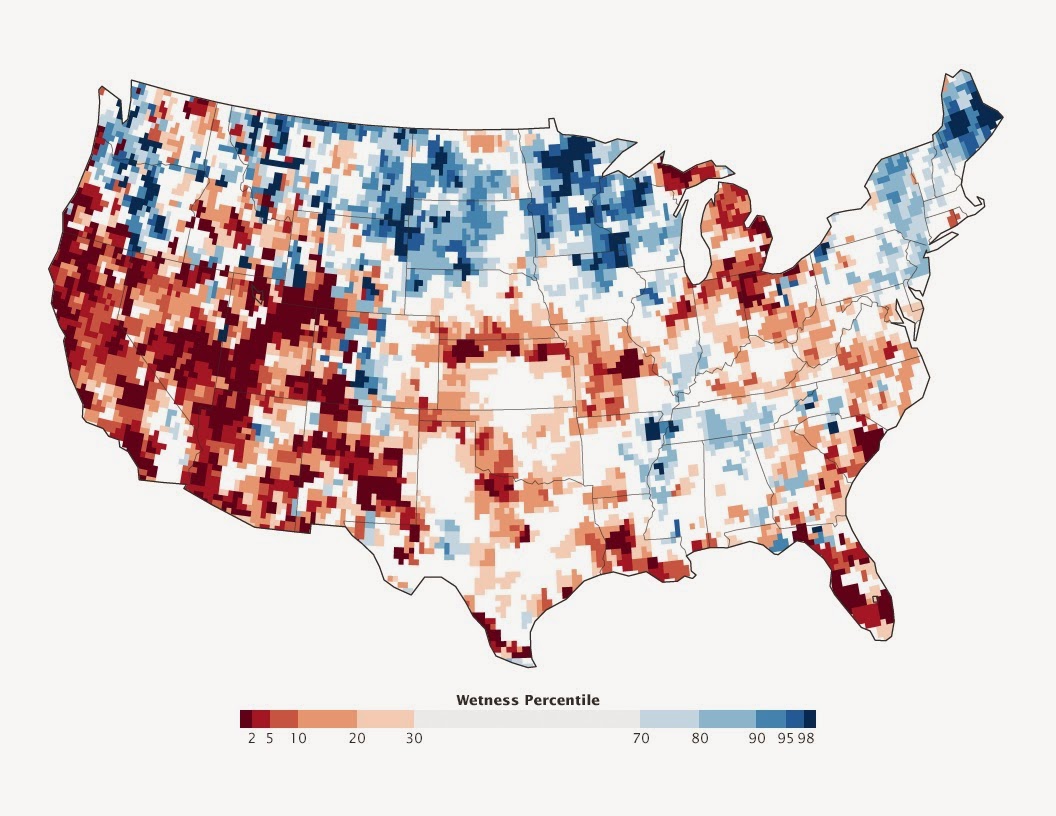 We hear what seem like little squabbles about water, ranchers, and environmentalists, lawn people, gardeners, swimmers and fishers are all screaming different things about water.

For the last ten years, NASA has been using the technology of Gravity Recovery and Climate Experiment (G.R.A.C.E.), in partnership with the University of California, Irvine have been keeping track of the water levels of the Colorado Basin. 
"The Colorado River Basin (black outline) supplies water to about 40 million people in seven states. Major cities outside the basin (red shading) also use water from the Colorado River.

'We don't know exactly how much groundwater we have left, so we don't know when we're going to run out,' said Stephanie Castle, a water resources specialist at the University of California, Irvine, and the study's lead author." It is important to understand what a Basin is in terms of Geology.