Okay, usually I am so morose due to the subject of our environment. How about a twist today - in honor of Mother Earths' Day. Bird News


All winged creatures are vital to our continued existence, as well as many other types of species are. There is no need to argue about it, time is coming, time is on the way.


To continue in the spirit of celebration for Earth Day - 2014, I started out reading an Audubon  article about the extinction of the Passenger Pigeon. Knowing that this species used to travel in the millions-per-flock have been gone one hundred years, clanged a warning bell I cannot ignore.

Sometimes though, an activist has to compartmentalize these things, or we could do no good. A large sob is locked in my solar plexus regarding the plight of the Passenger Pigeon, but it does no good to cry about it. Here is the link to the story from Audubon: (link) if you are interested.

I am trying hard to live life more fully, with less sorrow and fear. In an attempt to spread sunshine and smiley faces, rather than gloom and doom, I kept searching for something more positive to highlight.

I finally noticed another article about taking time to observe nature. Living in the now. Chris Petersen compiled an informative piece on noticing the natural world around us: "Take Time to Observe Nature: A OneNote Presentation". Margaret Sloan was the photographer. (The link to the story, photography and sounds can be linked to from the sub-title at the top of the page). This is a pleasant story of an outdoor adventure. It puts me in the mind of Rachel Carson, the scientist and author who warned the world about DDT and its effects on wildlife and marine animals.

It is calming and soothing to hear the sounds of nature. This is very positive.

Perhaps today, while listening, or any time a reader will be inspired to be the solution for our dwindling populations and species of winged-things; the pollinators, and recyclers.

Enjoy their flight and sounds. I declare World Peace. 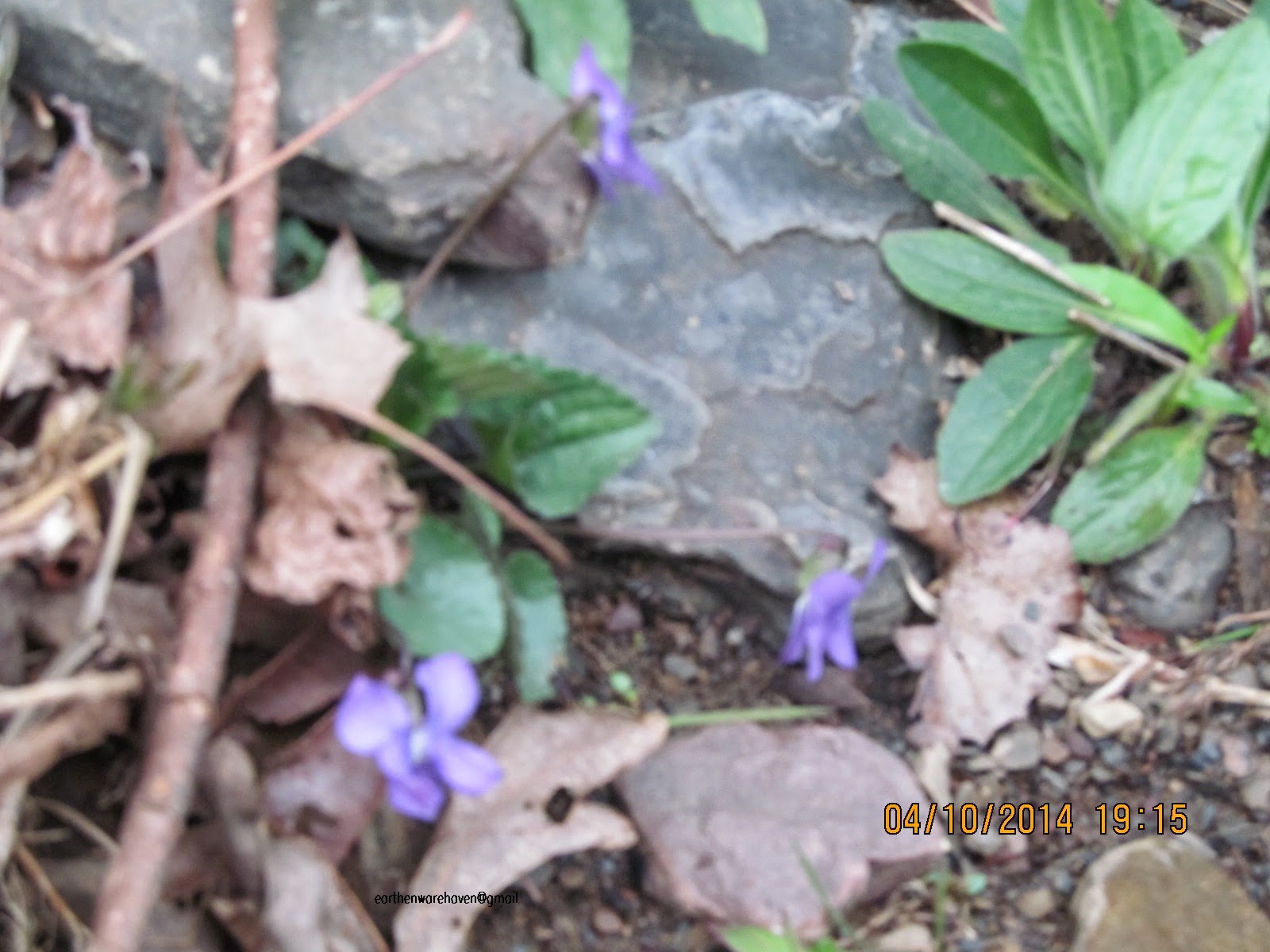 Taking time to observe nature too - Thank you.


Lori J Latimer aka Lillygrillzit aka earthenwarehaven@gmail.
Posted by Lori Latimer at 9:21 PM No comments:

Earth Day and EPA History from the US EPA Website

As an eyewitness to the changes brought about by the inception of the Environmental Protection Agency [The E.P.A (1970)], and up to April 20, 2014; I have to ask are we making good environmental progress when it comes to protecting the environment?

I remember the grey skies of Los Angeles during the late nineteen sixties and early seventies. Our petroleum gasoline had lead added to it to give vehicles more umph. Lots more umph. Muscle cars were race cars and automobile manufactures in partnership with fuel providers, made cars that used lots of fuel, burned rubber and emitted many particulate matters into the air.


Lead in the air, when emitted without being filtered or "scrubbed"** can be seen with the visible eye. It has almost one hundred percent opacity, after being emitted from a vehicle, or refinery and lingering in the air. Before the E.P.A. there was no rules to say a company or manufacturer couldn't pour out pure lead into the air, water and soils. Industrialists have always fought against regulations, saying that they would do right without being regulated to death, but that is historically untrue.

Automobile and petroleum producers warred against removing lead from gasoline. The same exact type of propaganda you hear in political ads, and centerfolds by energy companies was that taking the deadly lead out of fuel was going to run everyone out of business, destroy the economy, and automakers. Lies, all lies.

When the E.P.A. was first started, it started getting teeth into the terrible polluters, operating in places where the bodies could not be buried deep enough. A Superfund Trust was started that all of the polluters who wanted to "play" or pollute had to pay a certain of their permitting and licensing fees into the Superfund Trust, and whenever they were bad players, and did an environmental oops or no-no, the victims of the disaster would be compensated through the funds, and the land/water/air would be restored and made whole, at the cost to the player. Sounds fair...


President Tricky Dick Nixon undid a lot of the Environmental Protection and helped create tax laws and loop-holes that would benefit the Industry and Corporations. It completely changed how the Superfund dollars operate, and today it is usually local taxpayers who pick up the bill for the polluters who are allowed to abandon their properties and all liabilities. Then their shell companies come back in and are paid to "maintain and clean-up" the areas, making even more money off of tax-payers.

In 2005, after Katrina, President Bush weakened many environmental laws regarding landfills, and other dumping/stock-piling laws. Today, April 22, 2014 we have a Congress of Baboons who profit from dirty money, dirty energy and insane environmental activities. More people world-wide are standing for their natural homes, but energy seems to be hungry for all living matter on our planet.

Yesterday's anniversary of the Deepwater Horizon Disaster is a testament as to how far all of us "civilized" humans are treating the only place we have to live. Throughout the explosion, and spill never once did I down BP for the disaster. It was not their drilling that caused that disaster, it is our driving. We must take a concentrated look around us. Turn off the I-Pod/TV/Device for a while, and look around you. It is going to take big changes for all of us to turn this railcar to disaster, around.


The E.P.A. was able to come out strong, because so many citizens got involved in demanding cleaner water, air, and soil. It was the will of the People of the U.S. who demanded over-sight for industry. It has not taken industry long to weed the citizens out of the process of environmental permitting and public meetings. They are written by lawyers and engineers, for lawyers and bankers. It is difficult for the average citizen to be heard, it is tough for whole organizations like GreenPeace, Audubon, Nature Conservancy and Heifer International to be heard and make headway, but it can be done.

It is our Earth, Love her or leave her, but please do your best to respect our planet and make a difference on how you allow others to touch her.

**"Compassion vs. Greed; Environmental Activism"
**"Is That A Clean Smokestack?"
**"23 years later and Shell has learned nothing from the Exxon Valdez disaster
Posted by Lori Latimer at 9:35 PM No comments:

An update on how climate change is affecting our Mountain Ecosystems.

Hopefully more people are aware that our beautiful and once "perfect" eco-system is/was a system. Water, trees, mountains, oceans, winds and waves all affect life-cycles. 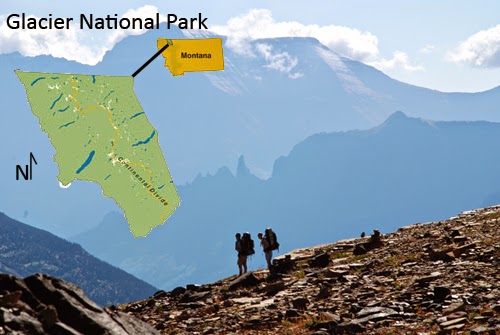 Tomorrow will be the fourth year anniversary of the Deep Water Horizon Disaster, which occurred April 20, 2010. Talking about systems, our globe's largest wetlands were in the Mississippi Embayment, located in Louisiana. Millions of crude oil bleeding from a maw in the ocean floor, thirteen humans killed, and Corexit poured all over the mix damaged our wetlands.

The oceans waters travel the globe tri-yearly. When the oceans waters pass through the Gulf of Mexico, they used to be cleaned, and eventually became cooled water. That cooling did not happen for three years so far. Last year (2013) was a little cooler for us in the 93000's of the Longitude and Latitude of planet Earth. We have also gotten more rain in the last month, than I can remember in many years. 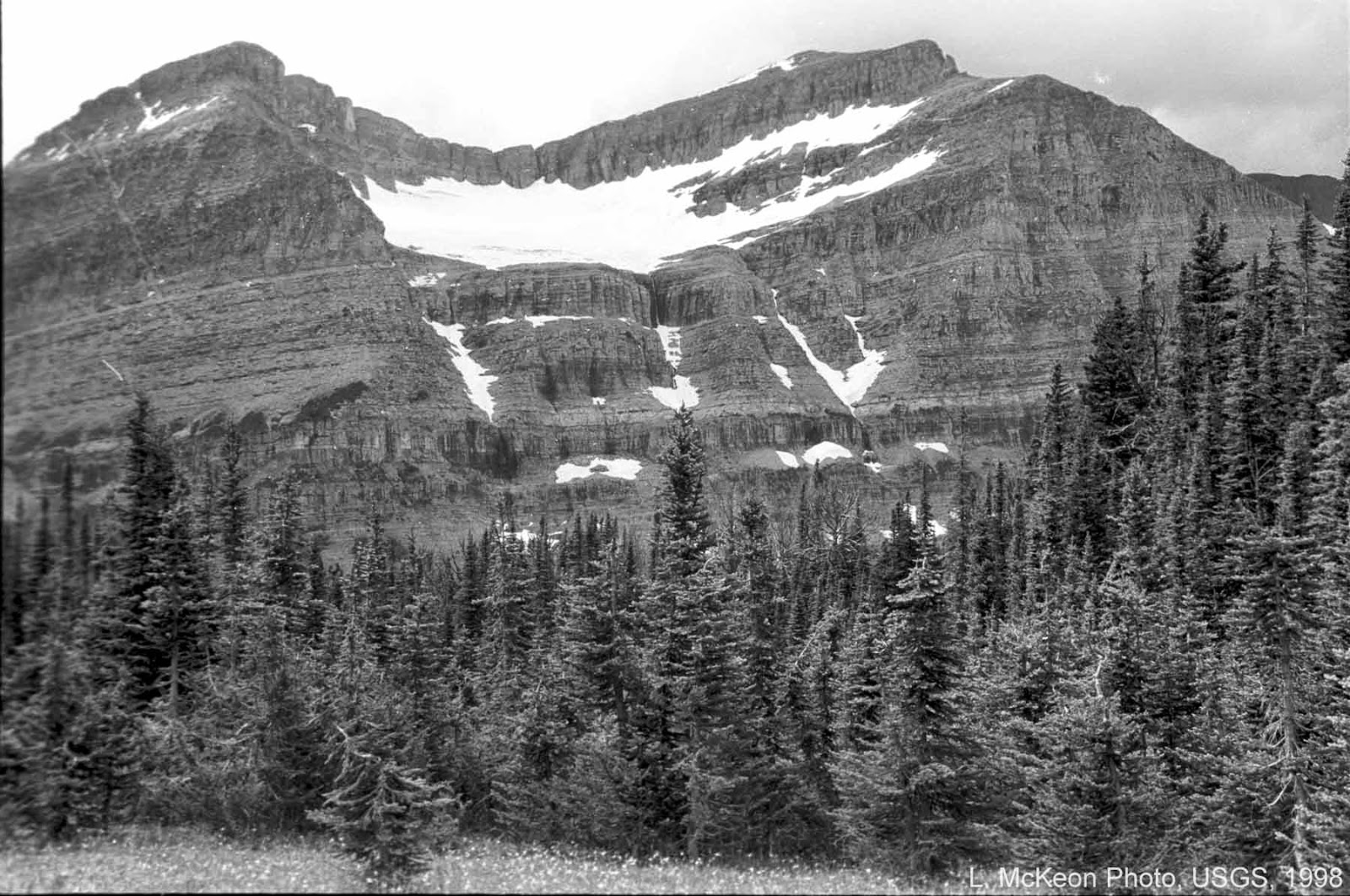 The shape our Earth is in spells dire circumstances to all living things. We are basically done arguing the validity of Climate Change, but it is my opinion that as a whole we are not seeing how much destruction has been done. 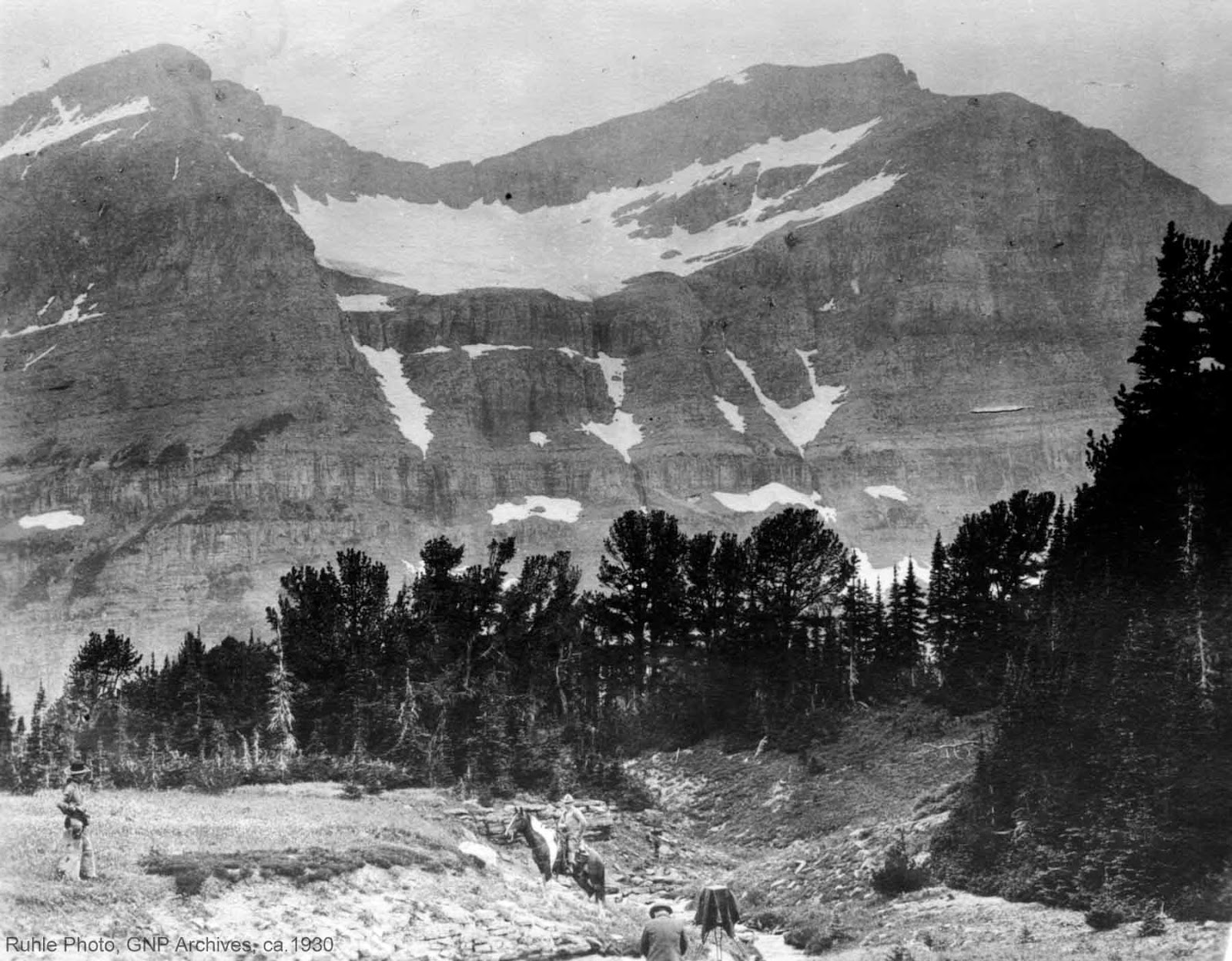 
For each large mammal that is lost as a species brings us one step closer to the end of this Geologic Age.

**What use is it to write about this if things are so bad?

Answer: Knowledge is power, and the universe is made from the same thing we are made of. If enough of us will be determined to see Earth healed, species given respect and us changing the way we inhabit this planet, we can see massive change, and possibly save ourselves.

Our Mountain Ecosystems are affected exponentially. The United States Geological Survey maps and monitors the Earth and all of her systems.

Here is a small excerpt from the article linked above:  "... in fact, the higher elevations of the Northern Rockies have experienced three times the global average temperature increase over the past century. These same ecosystems provide up to 85% of the water humans depend on as well as a host of other ecosystem services such as snow-based recreation, timber, unique flora and fauna, and critical habitat for rare and endangered species such as bull trout and grizzly bear..."

For a grizzly bear to be called rare and/or endangered is all of the warning I would need to realize the state of being that we are in.

Please love Earth and intention her healing. Thank you.
Posted by Lori Latimer at 5:39 PM No comments: